Hours after the NFL announced a new policy allowing teams to wear their throwback alternate helmets, details are now emerging on just when the Birds will be able to wear Kelly Green as a home option.

According to Rob Tornoe of The Inquirer, Philadelphia will have to wait until the 2023 season to break the alternates back out.

An Eagles spokesperson said the team was “excited about the possibilities and is beginning to look into its options, as the policy was just released. Any new developments will be announced at the appropriate time.”

But sources with the team said the NFL deadline for uniform selection for the 2022 season has already passed, and the Eagles submitted their black alternate jersey. Any new helmet the team could wear would have to work with those uniforms. So barring a change from the league, fans won’t get to see the Birds in kelly green until 2023 at the soonest.

Following the announcement on the NFL’s policy on alternate uniforms, the Eagles, Buccaneers, and Titans were among the teams that many fans want to see in throwbacks. 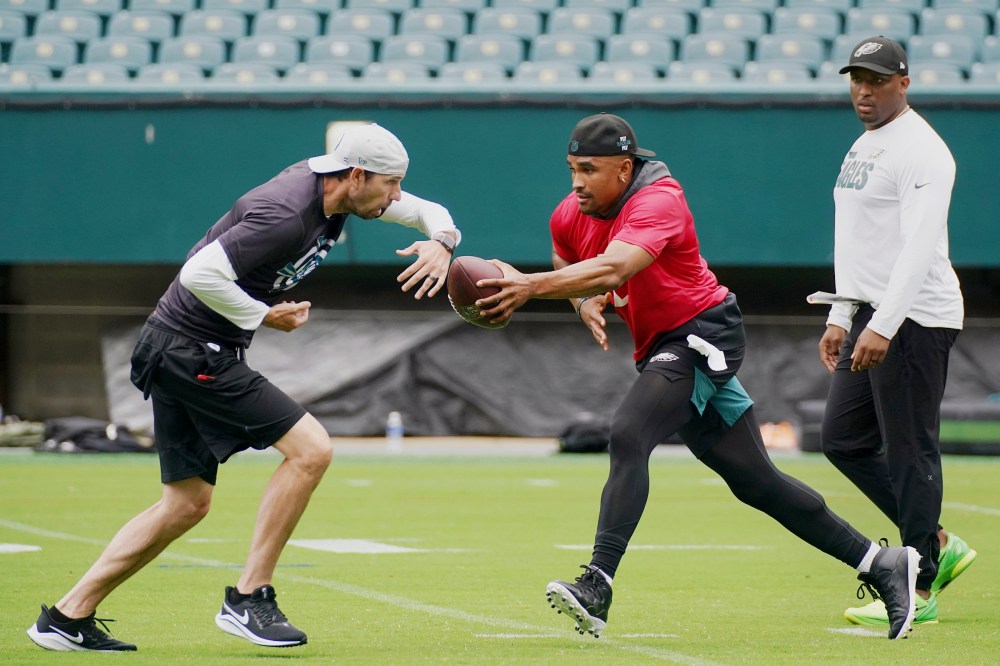