Aye @Nelson_Island that green will look good on ya

Steven Nelson is one of the top cover guys on the open market and as the Eagles sit just three weeks away from the start of training camp, Philadelphia’s top cornerback is on the recruiting trail again.

After unsuccessfully recruiting Julio Jones, Darius Slay is trying his best to get the former Steelers cornerback to accept the Eagles deal.

Nelson and the Eagles have mutual interest and Howie Roseman has reportedly balked at paying the cornerback’s $3 million asking price.

Nelson started all 30 of the 30 games he played in two seasons with Pittsburgh, finishing the 2020 season with 48 tackles, nine pass defenses, two tackles for loss, and a fumble recovery. He also had two interceptions, both of them coming against the Eagles when he picked off Carson Wentz twice.

Nelson was acquired by the Steelers via free agency in 2019 after a four-year stint in Kansas City.

Still only 28-years-old, Nelson has been one of the highest-graded cornerbacks in football per Pro Football Focus. 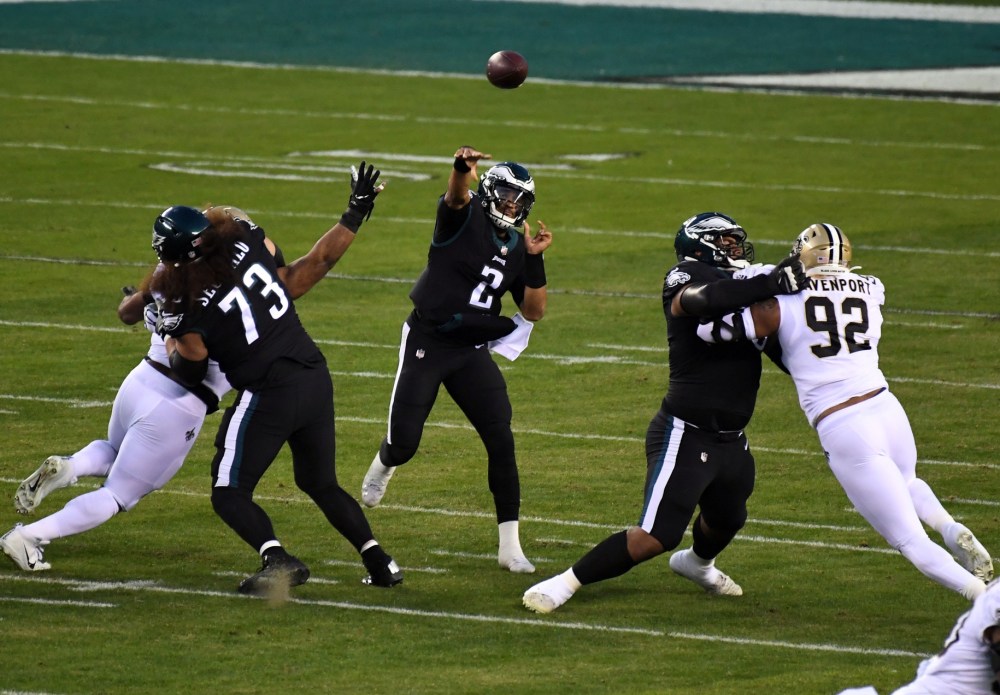