The draft is fast approaching and some of the league’s top personnel experts are wrapping up months of analysis and scouting reports on the top prospects.

Daniel Jeremiah is among the best and the NFL Network analyst held one of his final predraft Q&A with the media.

The Eagles have needs with a wealth of prospects still likely to be on the board at No. 12 overall, Jeremiah believes an Alabama wide receiver would fit perfectly with Philadelphia.

I know they took a receiver last year with Reagor, and I know you don’t want to keep going back to those types of positions in the first round. You want to build at the more premier positions, which corner would outrank wide receiver.

But I would take Waddle. He’s too intriguing to me with what he can do, and in a league where you need explosive plays, he gives those to you. He’s going to take a lot of pressure off the quarterback. He’s going to have an influence on the run game, as well.

Jeremiah made it clear that DeVonta Smith is highly ranked and right behind Waddle in his mind, while Surtain is a premiere prospect and probably the best fit for the Eagles if team brass had their way.

Projected win totals for every opponent on Philadelphia Eagles 2021 schedule 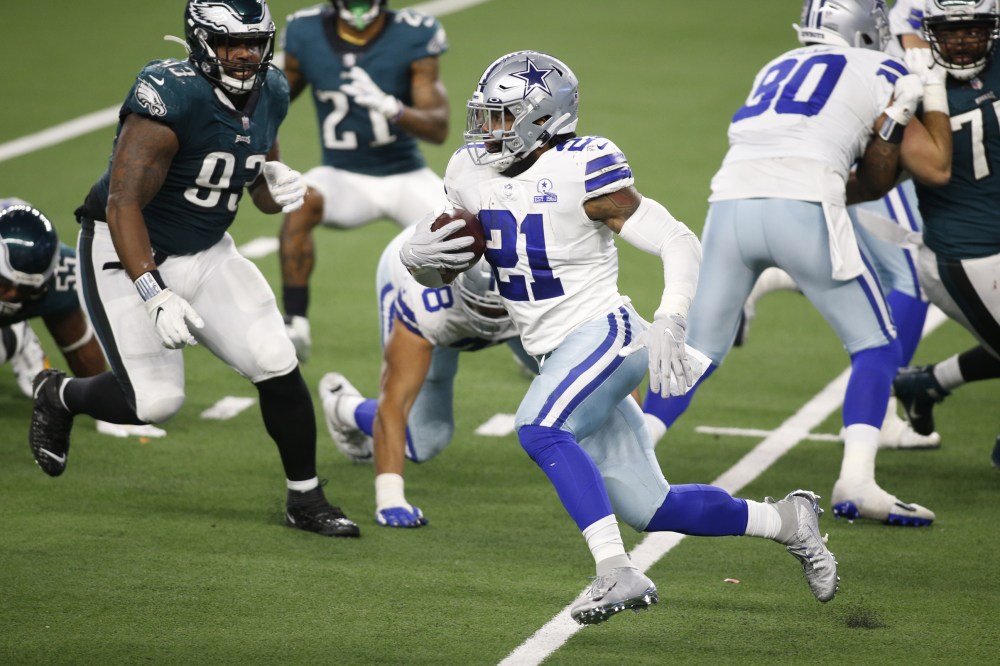