Dallas Goedert is looking for a big-money contract extension and with Zach Ertz likely headed elsewhere, 2021 presents a huge opportunity to cash in.

The Athletic recently ranked the breakout candidate for all 32 NFL teams and Goedert was the guy for Philadelphia.

With Zach Ertz expected elsewhere next season, Dallas Goedert will likely take over as the No. 1 tight end. That should lead to even more production from a player who will be featured in new coach Nick Sirianni’s offense. Goedert ranks No. 13 among tight ends in receiving yards since he entered the NFL in 2018 and No. 11 in receptions and touchdowns, so he’s already among the more productive tight ends in the NFL. He played 66 percent of the Eagles’ offensive snaps in 2019 and 54 percent of the offensive snaps last season while limited to 11 games. Look for the playing time to increase if he stays healthy, and his target share should jump as well. A Pro Bowl bid is not out of the question. — Zach Berman

An already explosive blocker and pass catcher, the more athletic Goedert could be in line for a 1,000-yard season and big-money deal as Jalen Hurts looks to secure the Eagles quarterback position going forward.

Let’s make a deal: 4 trades that make sense for the Eagles as training camp approaches 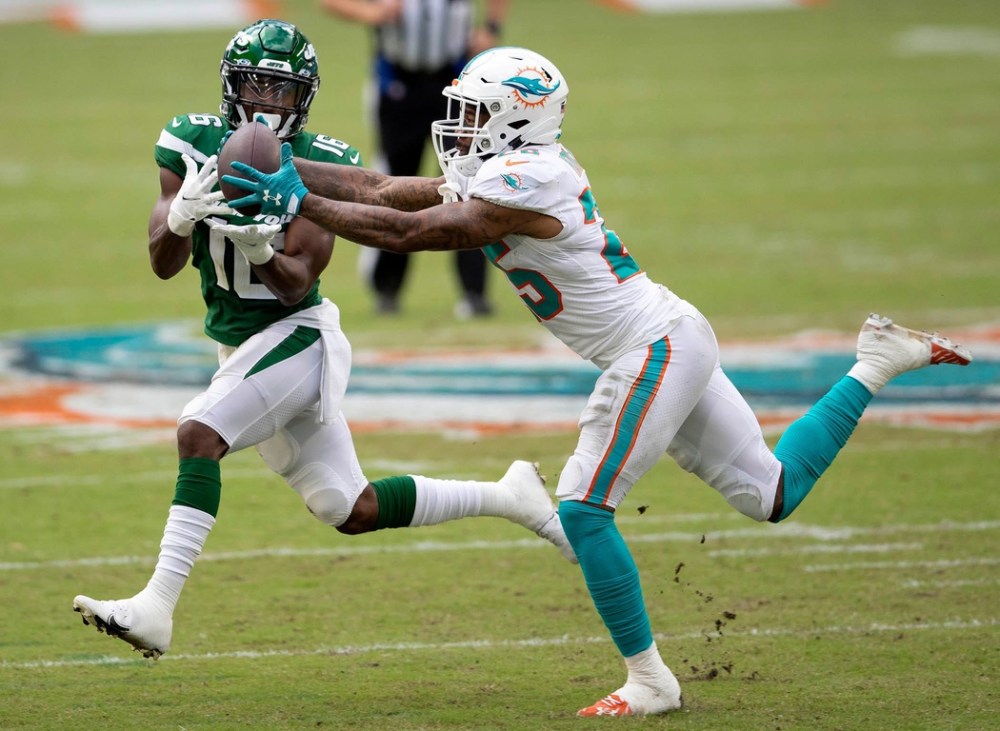