The Eagles took it easy this offseason and head coach Nick Sirianni will have more cash in his pockets thanks to that decision.

On Thursday, Todd Archer reported that Cowboys head coach Mike McCarthy was fined, and that Dallas will lose one OTA session for an infraction involving physical practices.

Earlier this offseason the league forced the Chicago Bears to cancel a scheduled OTA session in June after violating the non-contact offseason rules during previous sessions in May, according to The Athletic.

Live contact during offseason workouts is barred by the NFLPA and NFL. 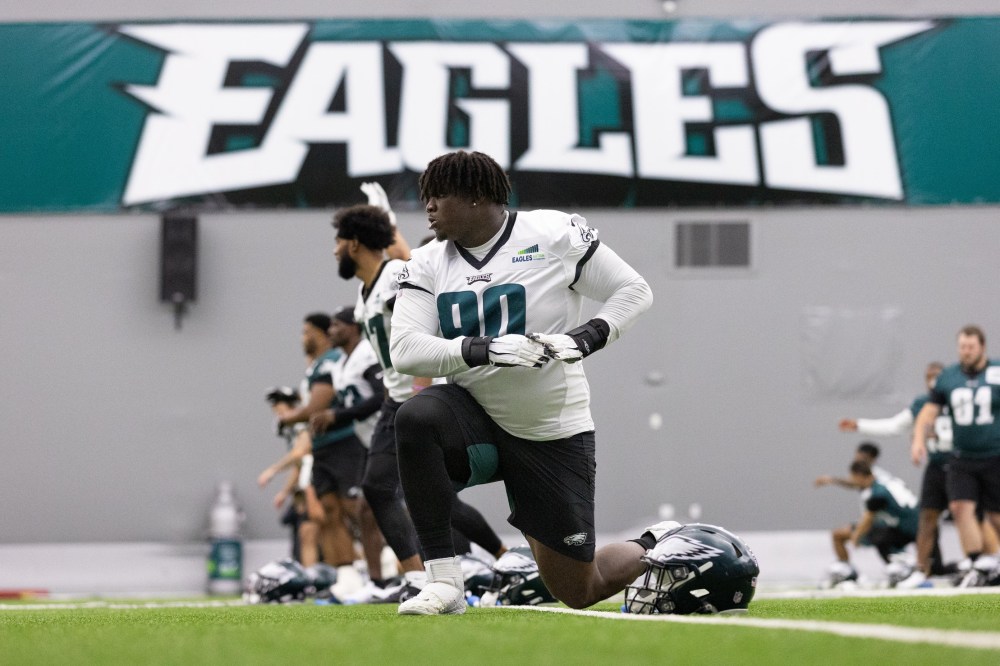 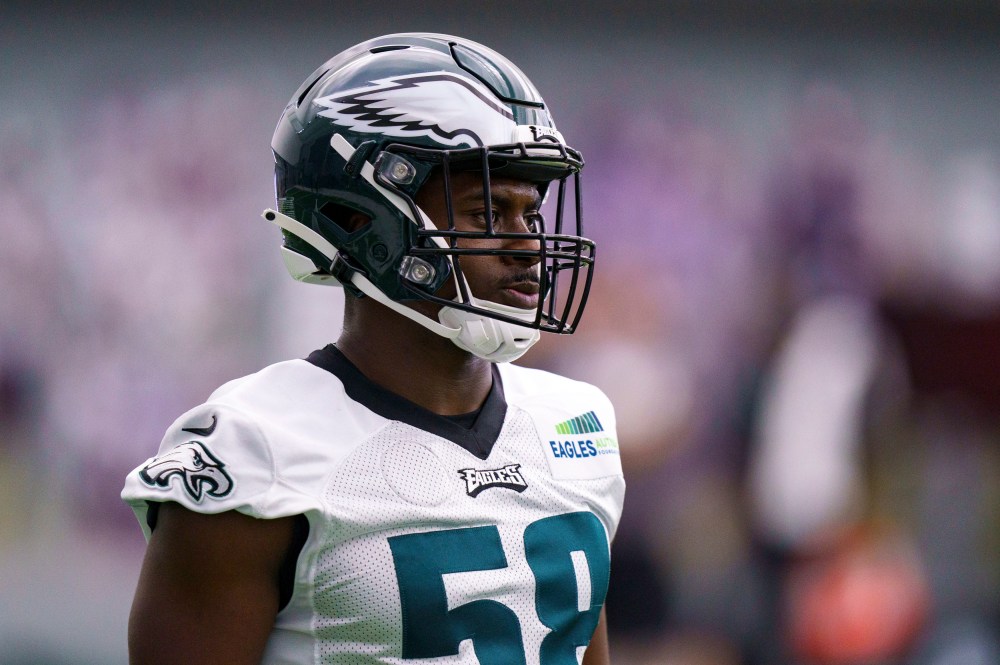 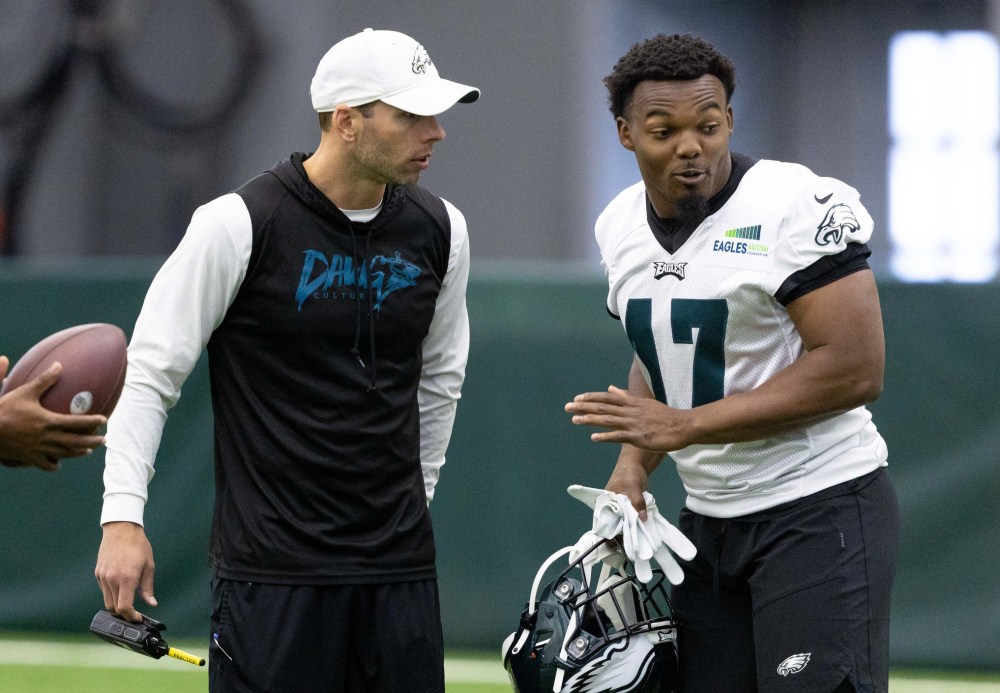