Josh Sweat is a dynamic pass rusher and as the Eagles look to move forward under Nick Sirianni as head coach, the former Florida State star should lead the charge.

We predicted Sweat to top double digits in sacks this season and the 2022 unrestricted free agent is also looking to cash out with a massive contract next spring. One former high-paid pass rusher recently paid Sweat high praise while discussing his ability and potential.

During an episode of Takeoff with John Clark of NBC Sports Philadelphia this week, Long predicted that Sweat is going to get to double-digit sacks for the first time in his career, calling him the most talented defensive linemen on the roster.

“There’s nobody as talented as Josh Sweat on that D-line,” Long said. “If he weren’t injured, he’d be a top-five pick. I haven’t seen more than a handful of guys get off the rock like that. Or kind of bend the corner the way he does, the way he’s able to dip and damn near touch … Robert Quinn. He’s the closest thing I’ve seen to Robert Quinn from a talent standpoint that I’ve played with. That’s a rare ability.”

Sweat didn’t have a sack in the season opener but he did have six tackles and his presence likely played a role in Javon Hargrave logging two sacks and three quarterback hits.

Stock up, stock down for the Philadelphia Eagles entering Week 2 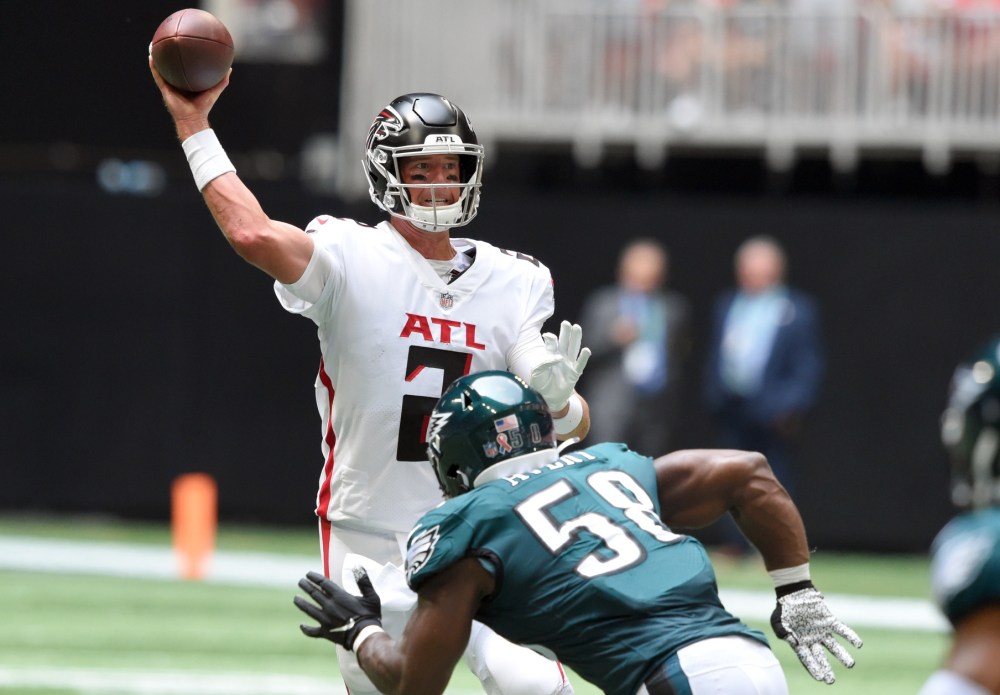