Andy Reid loves turning projects into success stories and on Tuesday, the Former Eagles and current Chiefs head coach quietly had Prince Tega Wanogho in for a visit.

An offensive tackle with plenty of upsides, Tega Wanogho was selected by the Eagles in the sixth round (210th overall) of the 2020 NFL Draft. Originally born in Nigeria, Wanogho was a two-time All-SEC selection at Auburn and started 32 games during his four-year career with the Tigers.

Wanogho spent the 2020 season on the Eagles practice squad and was promoted to the 53-man roster for the Week 17 season finale against the Washington Football Team, playing just two snaps on special teams.

Wanogho originally signed a four-year deal after the draft, but he was waived at the end of training camp and signed to the practice squad.

Wanogho’s practice squad contract expired on Monday, making him an unrestricted free agent able to sign with any NFL team.

The 6-5 and 305-pound tackle has the size and physical attributes to become a contributor for the Chiefs. 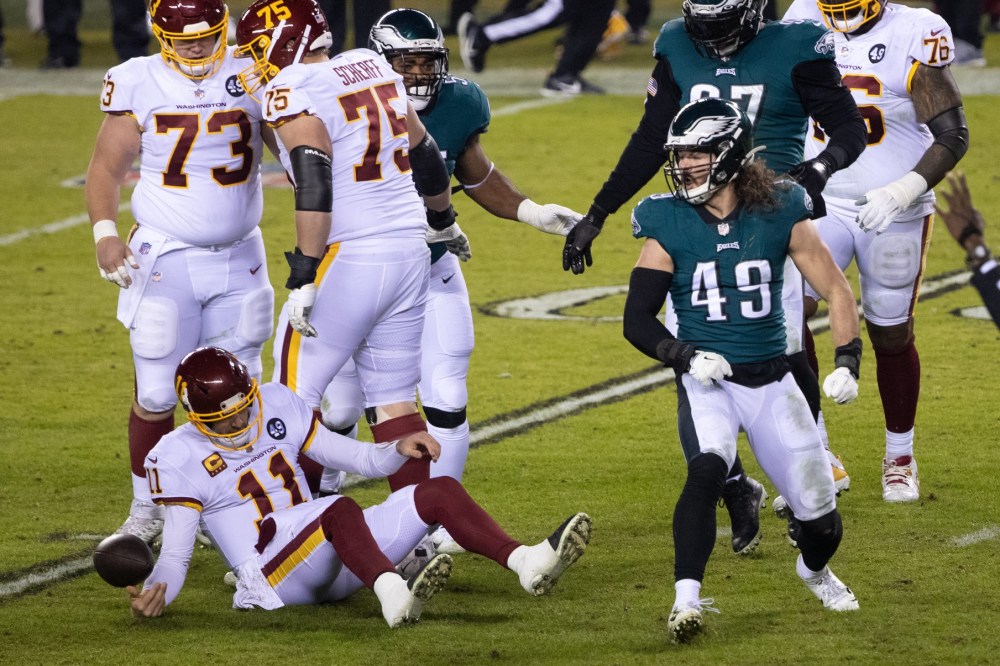