NFL is now slated to release its full 2021 regular-season schedule on Wednesday, May 12, per sources. It’s the date to get more dates.

As well await the NFL draft in eight days, we now have an idea on the 2021 NFL schedule, as Adam Schefter is reporting that the league has set a date of May 12, for fans and the media.

The league just confirmed the announcement moments ago.

The National Football League announced today that the 2021 NFL Schedule powered by AWS will be released on NFL Network, NFL.com and the NFL app on Wednesday, May 12 at 8:00 PM ET.

NFL Network’s coverage will be highlighted by Schedule Release ’21 Presented by Verizon which breaks down the 2021 NFL regular season schedule, division-by-division, analyzing the top matchups and primetime games.

Live streaming of NFL Network is available across multiple devices (smartphone, PC, tablet and connected TVs) through the NFL app or NFL.com/watch for subscribers of participating NFL Network providers.

NFL.com and the NFL app will provide complete team-by-team and weekly schedules of all regular season games, listing opponents, sites and times.

The Eagles will play their six NFC East games along with the 49ers and Lions as well as a familiar face in Joe Douglas and the New York Jets. 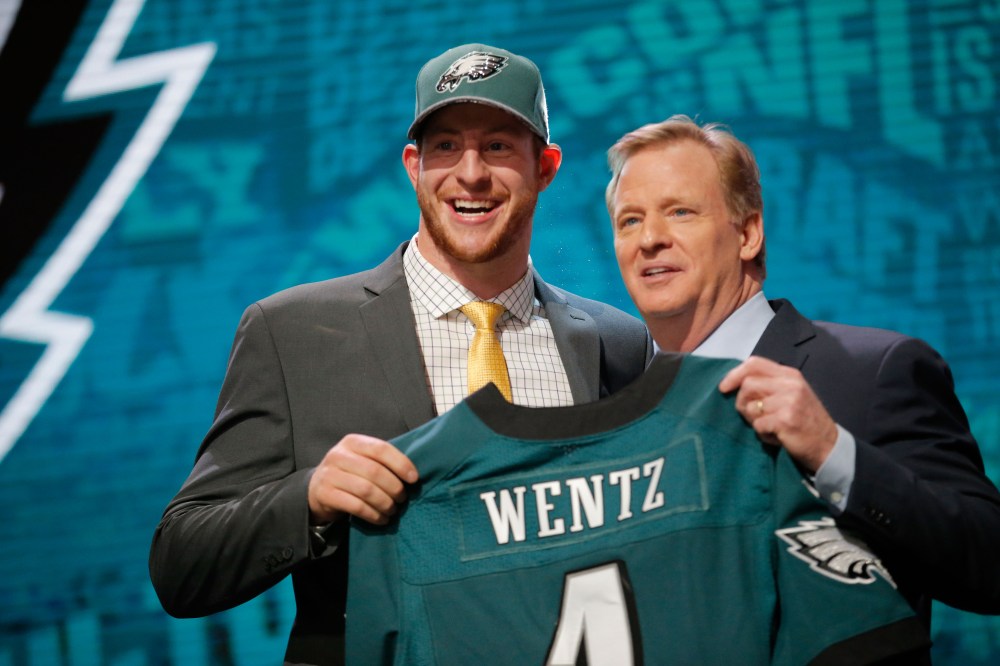 Daniel Jeremiah on the Eagles potentially drafting an edge rusher if they trade down from No. 12