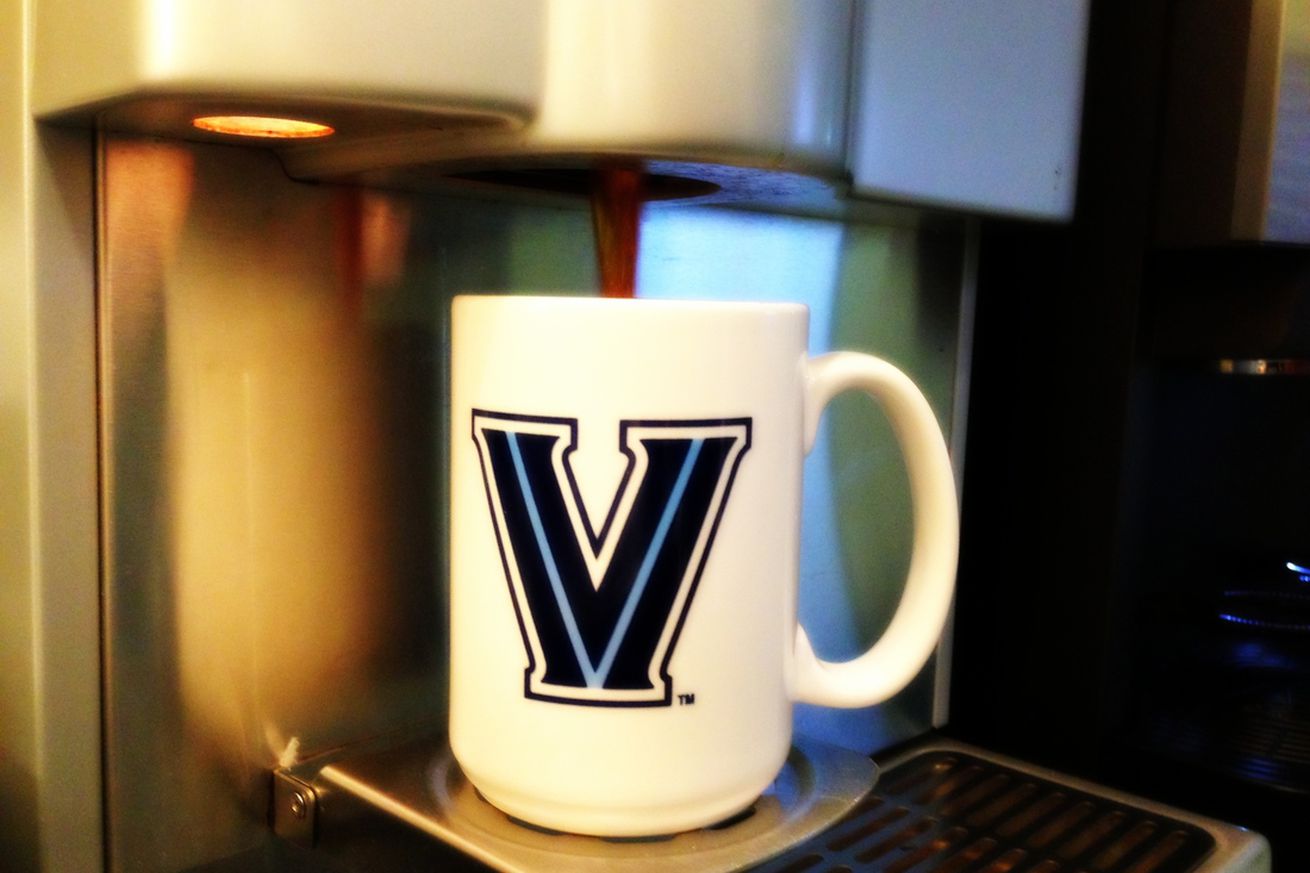 Jay Wright gives a timeline for Bryan Antoine while Gillespie sits out.

Happy Wednesday Nova Nation! Just as we thought, the first day of practice for Villanova Basketball brought with it a number of updates on Jay Wright and his team. Wright spoke about his experience with USA Basketball, plans on how they’re bringing along the freshmen class , and how great a job his assistants did while he was over seas.

But easily the most important information was updates on the injury status of the two most prominent members of Villanova’s backcourt. Collin Gillespie sat out the first day of practice while wearing a walking book. Per Terry Toohey of the Delco Times, Gillespie is recovering from plantar fasciitis. Wright insisted that it was merely precautionary and that Gillespie could have gone today if they needed him to.

Bryan Antoine is still recovering from shoulder surgery back in May, but things are progressing well. Again from Toohey’s article, Wright said “There have been no glitches at all so we would be on the positive side of him getting back practicing. I don’t know, probably early December, but being fully healthy, but that’s a guess right now.”

That puts Antoine on a slightly longer time table for return than initially anticipated, but Wright also mentioned that would be for him to be at 100%. It’s also possible we could see Antoine playing before December as he ramps back up to full strength. There will surely be more specifics as the season approaches, but this was a pretty good start for day one.

In other “news”, Jay Wright is selected #2 overall in The Athletic’s college coaches fantasy draft, Steve Kerr is excited about Omari Spellman, and Villanova Football gears up for another matchup with a ranked opponent. Enjoy!

After fine time and fine wine, Jay Wright glad to be back on Main Line | delcotimes.com
Jay Wright picked up quite a bit of basketball knowledge, not to mention a few extra pounds, during his time with the USA men’s national team that finished a disappointing seventh at the FIBA World Cup in China but did qualify for the Olympics next year in Tokyo… and also Villanova injury news.

Steve Kerr’s name to watch entering Warriors training camp: Omari Spellman | The Athletic
The Warriors almost drafted Spellman in 2018, traded for him last summer and can envision him in the shooting role Mo Speights used to have.

UMaine football facing crucial game at Villanova | Portland Press Herald
In order to defend their 2018 conference title, the Black Bears need to win on the road Saturday at Villanova.

2019 FCS Playoff Predictions: Week 4 – Nova Enters The Seeds, NDSU/JMU Lock Down No. 1/2 | HERO Sports
The HERO Sports FCS crew predicts what they think the 24-team playoff bracket is going to look like after four weeks of action.

Kansas, Bill Self are ready for long, drawn out fight with NCAA | NBC Sports
The question is, however, will it matter if the NCAA have enough to win?