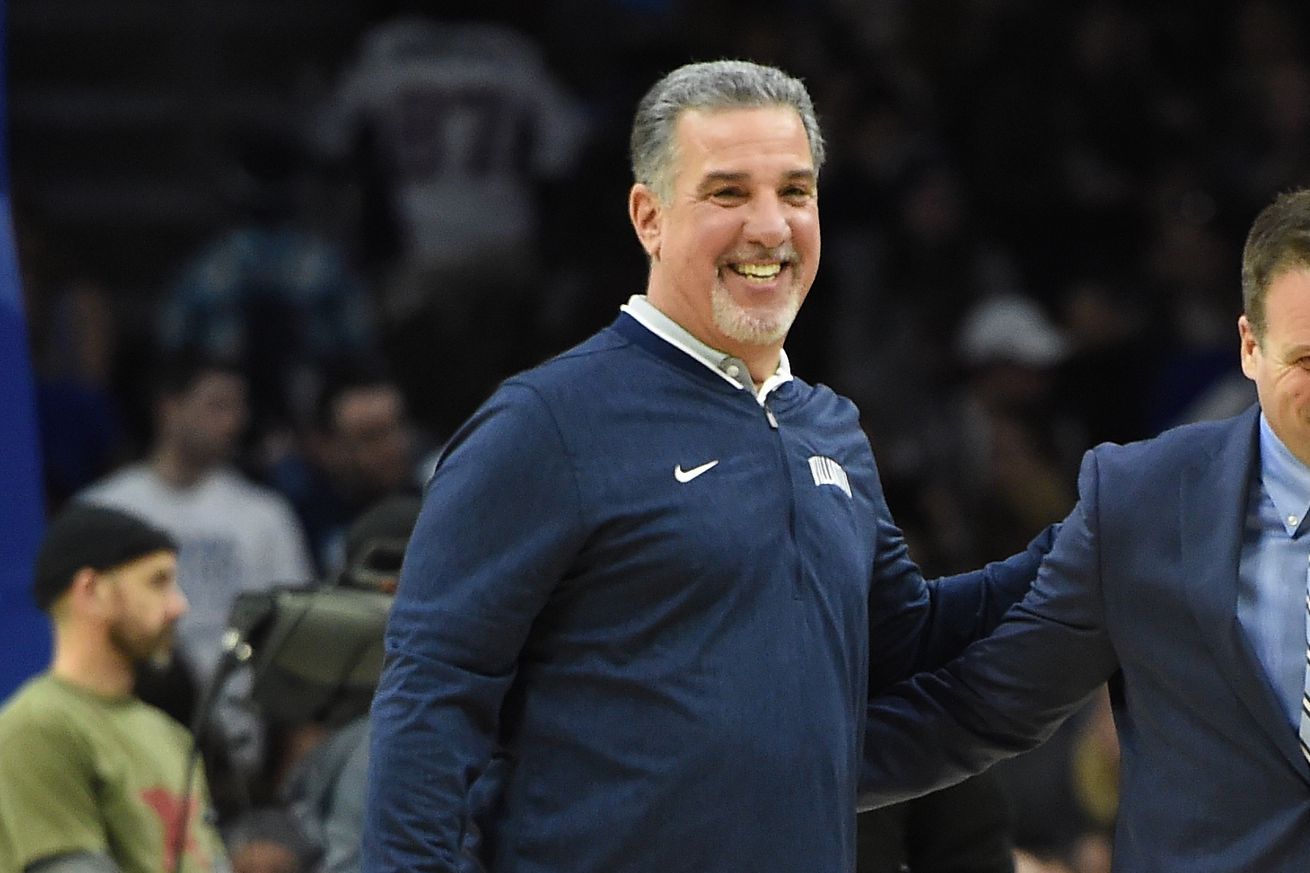 The Wildcats keep climbing the polls as the rack up the wins.

The Villanova Wildcats jumped into the Top 10 in the latest FCS STATS poll following a road victory over then #5 Towson. Villanova now ranks #8 in the country their first Top 10 ranking under head coach Mark Ferrante. It’s a huge jump of 10 spots from last week, making the Wildcats the biggest movers of the week.

Villanova also moved up to #13 in the NCAA’s Coaching Poll. That’s a 5 spot jump from last week’s ranking. In both polls, Towson dropped from #5 to #10 after the loss to the Wildcats.

Villanova will have another tough challenge this Saturday when they take on #12/16 Maine at home. The Black Bears are 2-2 on the season coming off a 35-21 win over Colgate this weekend. The game will be at 3:30 PM ET at Villanova Stadium on campus.