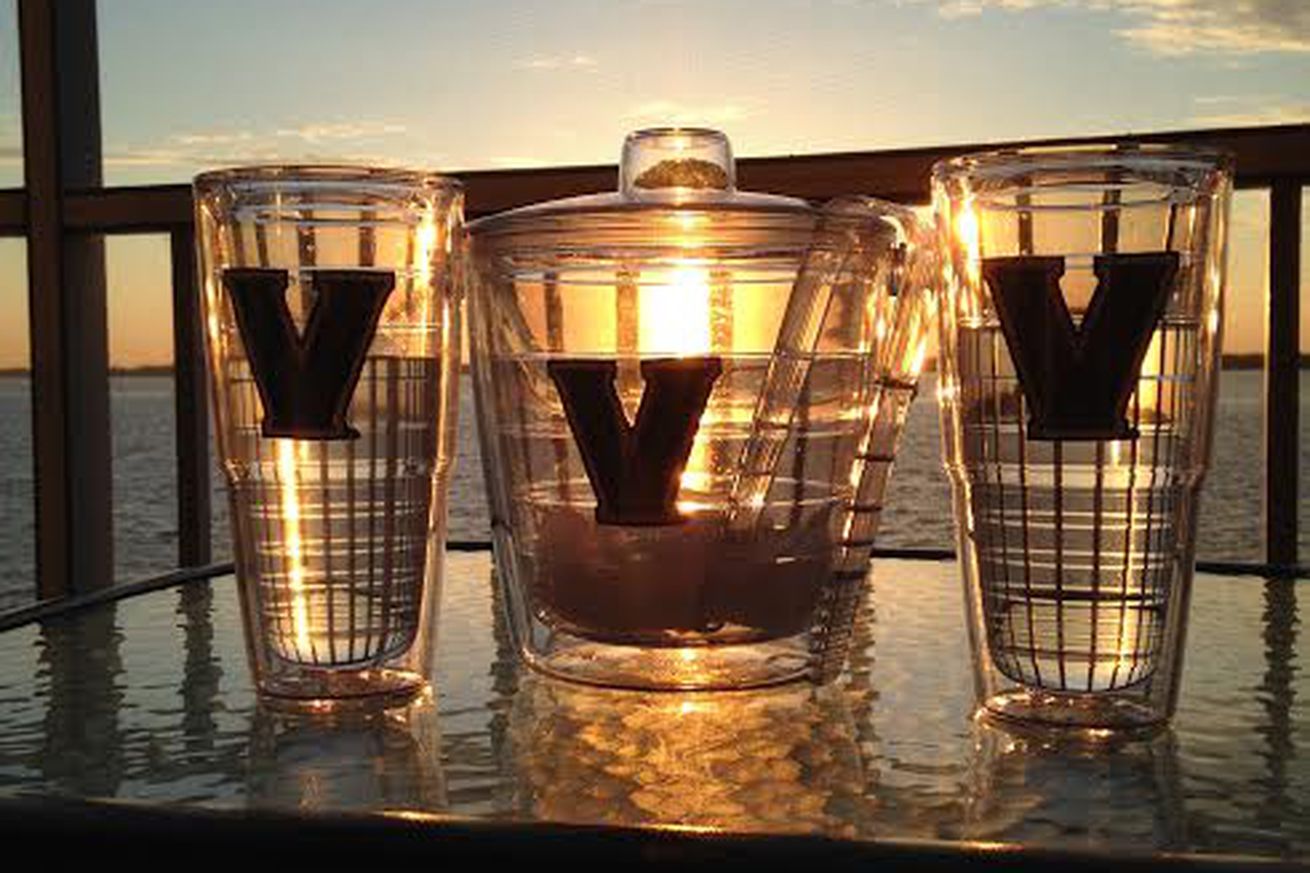 Happy Friday Nova Nation! It’s another big weekend for Villanova Athletics as conference play begins and teams prepare for invitational events, but let’s start off our weekend rundown with the games the Wildcats will be hosting.

Field Hockey will actually travel to Georgetown for their Big East opener TODAY before returning to Nova to take on Rider this Sunday. Women’s Soccer will have their senior day on Sunday as they host Brown on campus. And Volleyball will be back in action Saturday after crushing Temple with a few familiar faces in the crowd.

Field Hockey isn’t the only team opening up conference play this weekend either. Men’s soccer is out in Chicago as they’ll begin Big East play at DePaul TODAY. But the big game of the weekend will be Football’s attempt to stay undefeated when #18 Wildcats travel to #5 Towson in the CAA Game of the Week.

Other Villanova events close to home this weekend include the Men’s and Women’s Cross Country teams in the Main Line Invitational, and Men’s Tennis in the St. Joseph’s Invitational. If you’re in the area, be sure to get out there and cheer on your Wildcats to victory!

In other “news”, a look at what Villanova Basketball’s freshman class brings to the table, USC insiders think Mark Jackson is in the running for USC AD, and Ryan Arcidiacono tries to hang with the Jonas Brothers. Enjoy!

Villanova basketball: Can freshmen deliver for Wildcats? | SI.com
Villanova won’t be the most veteran team next year after losing Phil Booth and Eric Paschall, but the Wildcats won’t be short on young talent.

Would Villanova’s Mark Jackson Return to Southern Cal as Athletic Director? | Crossing Broad
Here’s a clip from the Dan Patrick show today where the radio host discusses the possibility of Urban Meyer returning to the sidelines as USC’s coach. In the snippet, Patrick is sharing information received from a source, which includes a reference to Villanova’s Mark Jackson as well.

Is Ryan Arcidiacono trying to become the fourth Jonas Brother? | NBC Sports Chicago
One particular Bulls guard is looking to add another fun experience to the Jonas Brothers’ Chicago trip.

No. 5 Towson Hosts No. 18 Villanova In CAA’s Game Of The Week | Flo Football
Towson’s road doesn’t get any easier one week after traveling to No. 7 Maine, as 18th-ranked Villanova heads to Johnny Unitas Stadium.

An Attacking Towson Defense Has Tigers Eyeing The Ultimate Prize | Flo Football
The transformation of Towson’s defense — from 10th in the CAA in 2018 to the upper echelon of the FCS in ’19 — has been remarkable.

FCS RECRUITING: CAA Team And Individual Rankings – Sept. | HERO Sports
Which CAA teams have been the hottest in recruiting? Which CAA recruits were the most coveted before committed? We break it down as of Sept. 17.

FCS Football: Predictions for the Best 10 Games in Week 4 | Athlon Sports
Last weeks FCS predictions got snatched by the aliens in the Twilight Zone. If we dont start to predict the games better, Athlon editors will be…

49ers free agency: The Niners host OL Brandon Hitner for a visit | Niners Nation
The team worked Hitner out during the draft process

Wildcats Draw 2-2 at Princeton Thursday Night | Villanova University Athletics
Princeton, N.J.- The Villanova Wildcats (3-3-2) played to a tie on Thursday night on the road against the Princeton Tigers by a final of 2-2.

Wildcats Open BIG EAST Play at Georgetown Friday | Villanova University Athletics
Villanova is looking to keep its best four-game start to a season since 2008 going when it travels to Washington D.C. tomorrow to take on Georgetown at 1 p.m. This

Cross Country Teams to Open Season at Main Line Invitational on Friday Afternoon | Villanova University Athletics
The men’s and women’s cross country teams will open their 2019 season on Friday when they compete in the Main Line Invitational in nearby Haverford. The meet will feature a women’s three-mile race beginning at 4:45 p.m. and a four-mile men’s race which gets underway at 5:30 p.m. Admission is free for the meet, which takes place on the Alumni Course on the Haverford College campus.

Women’s Soccer to Celebrate Senior Day Sunday | Villanova University Athletics
This Sunday the Villanova women’s soccer team will honor the teams nine seniors prior to the final non-conference game of the season. Kick-off vs. Brown is scheduled