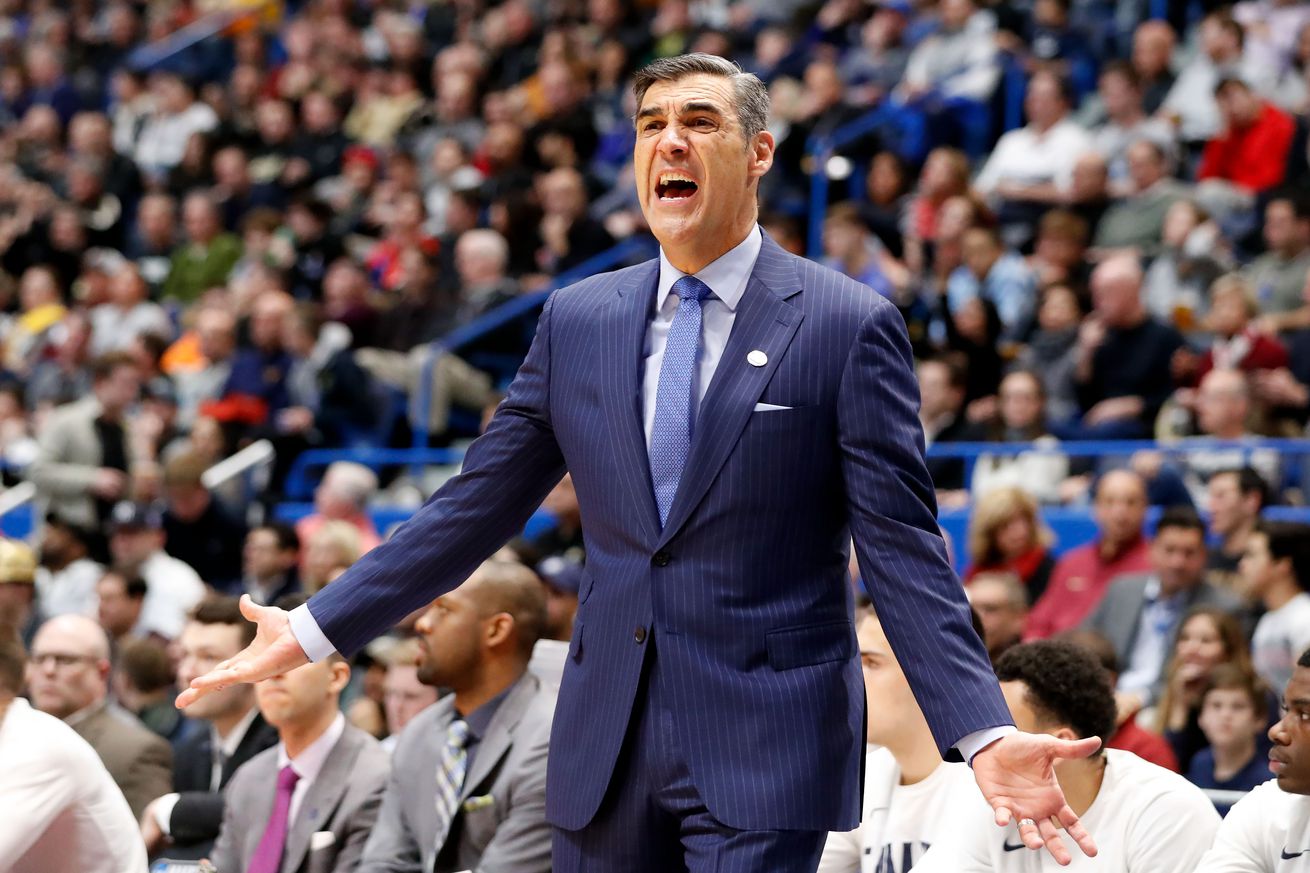 The 5-Star recruit will visit Kentucky instead that weekend

One of Villanova’s top targets in the class of 2021, Devin Askew has canceled his visit to Villanova that was initially scheduled for October 4th. Instead, he’ll visit to Kentucky that weekend.

Five-star guard Devin Askew has cancelled his visit to Villanova and will now take an official visit to Kentucky next weekend, sources tell @Rivals https://t.co/G4Fdtzu9qy pic.twitter.com/H3Ngjk7uit

This is obviously a disappointing development in what should be a big recruiting class for the Wildcats as Askew was the top point guard on Villanova’s board. The Kentucky visit is salt in the wound too, but the news isn’t all bad. This shifts the focus onto some other top guard prospects as well as some local guys.

Max Christie, Langston Love, and Trevor Keels are still the top guards Villanova’s pursuing, but they all fit the shooting or combo guard mold. For a point guard, the Wildcats can look at two local prospects who they’ve likely been in contact with at some level. The first is Rahsool Diggins, a 4-Star PG from Collin Gillespie’s alma mater Archbishop Wood. The second is Lynn Greer III, a Roman Catholic product who’s currently being heavily pursued by Big 5 rival Temple.

It’s important for Wright to bring in a strong 2021 recruiting class to replace the departing group of Gillespie, Samuels, and Cosby-Roundtree, and there are still a number of great players they’re in contention for. You can’t get everyone to commit, but as Jay has shown he usually gets the players that make Villanova better.