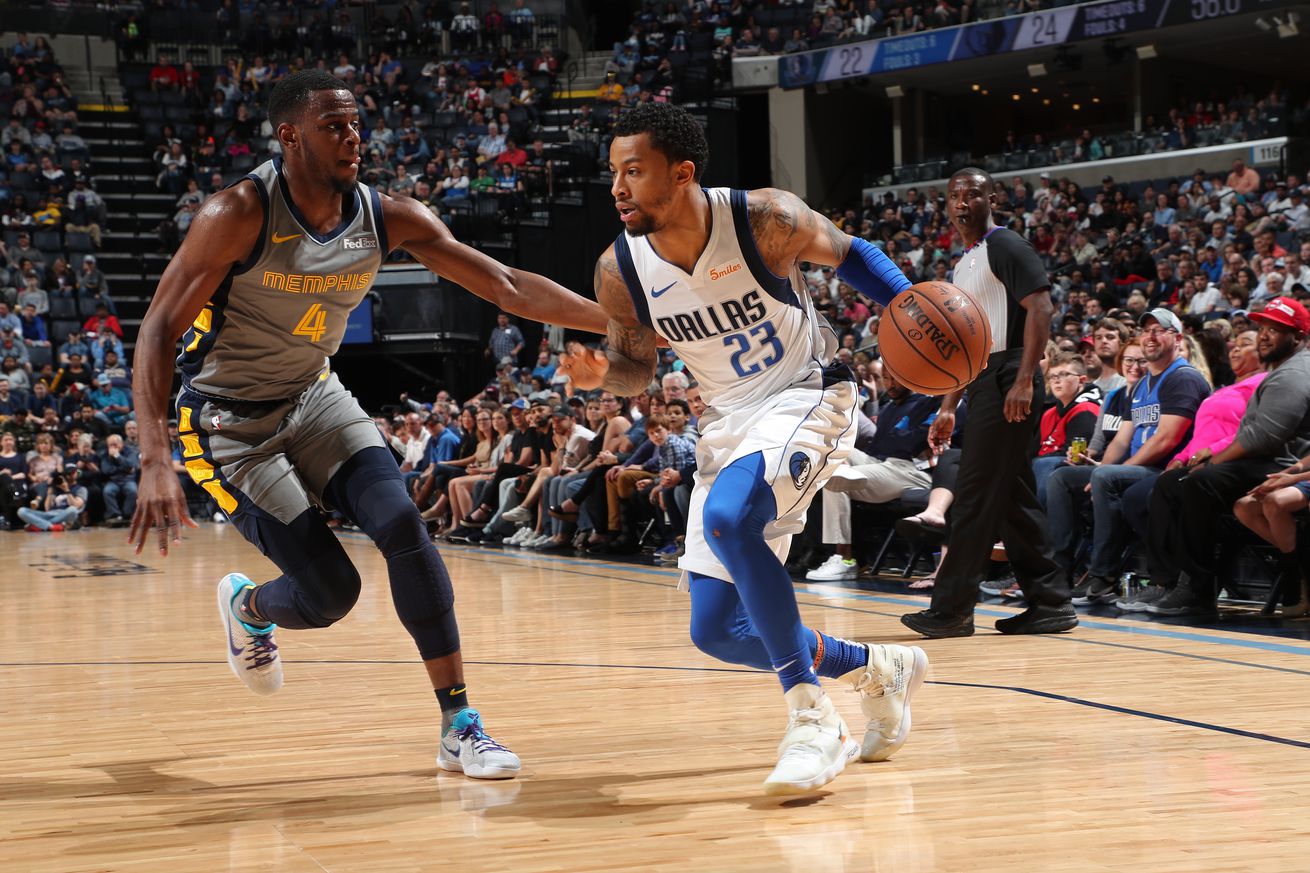 Shout out to Liberty Ballers community member gramercy riffs, who has already made a fanpost about a Sixers intrasquad fantasy draft. We’re tweaking his idea a bit and putting the draft to a community vote in this exercise.

With a slew of new faces heading into the 2019-20 season, the Philadelphia 76ers are going to have some position battles to sort through in the rotation. One of the most interesting to watch will be the backup point guard position vacated by now-Pacer T.J. McConnell. While it remains to be seen what way Brett Brown will lean initially, if the Liberty Ballers community ran the team, it seems like Trey Burke is the backup point guard of choice over Raul Neto. In our latest vote, Burke received 54 percent of the vote, toppling Neto, who was selected by 29 percent of respondents.

Burke provides the sort of shot creation largely in short supply among perimeter player on the Sixers’ roster. Joining our Sixers Blue squad, though, Burke would need to be able to hit spot-up 3-point attempts off the playmaking of Tobias Harris and Al Horford. Per NBA.com, last season, Burke was actually worse on catch-and-shoot 3s (33.7 percent) than pull-up 3s (36.1 percent). However, the three previous seasons, he was outstanding on catch-and-shoot opportunities: 41.5 percent in 2017-18, 43.1 percent in 2016-17, and 40.0 percent in 2015-16. Given his shortcomings on the defensive end, Burke’s ability to stick in the rotation will largely depend on his ability to space the floor playing off the team’s bigger stars.

A group that would have been able to cover for Burke’s defensive deficiencies would have been our Sixers White squad. They are now on the clock with a suffocating defensive trio of Ben Simmons, Josh Richardson, and Matisse Thybulle already in tow. I’m not in the Ben Simmons at the 5 camp, so Sixers White probably still needs a big man. Sixers White could opt for the bruising interior defense of Kyle O’Quinn or the upside of perimeter mobility and floor spacing from Jonah Bolden. If you want to go small here, Raul Neto would provide a nice complement to Simmons of competent defense on opposing guards and off-ball spacing offensively.

Who should join Ben Simmons, Josh Richardson, and Matisse Thybulle on Sixers White?