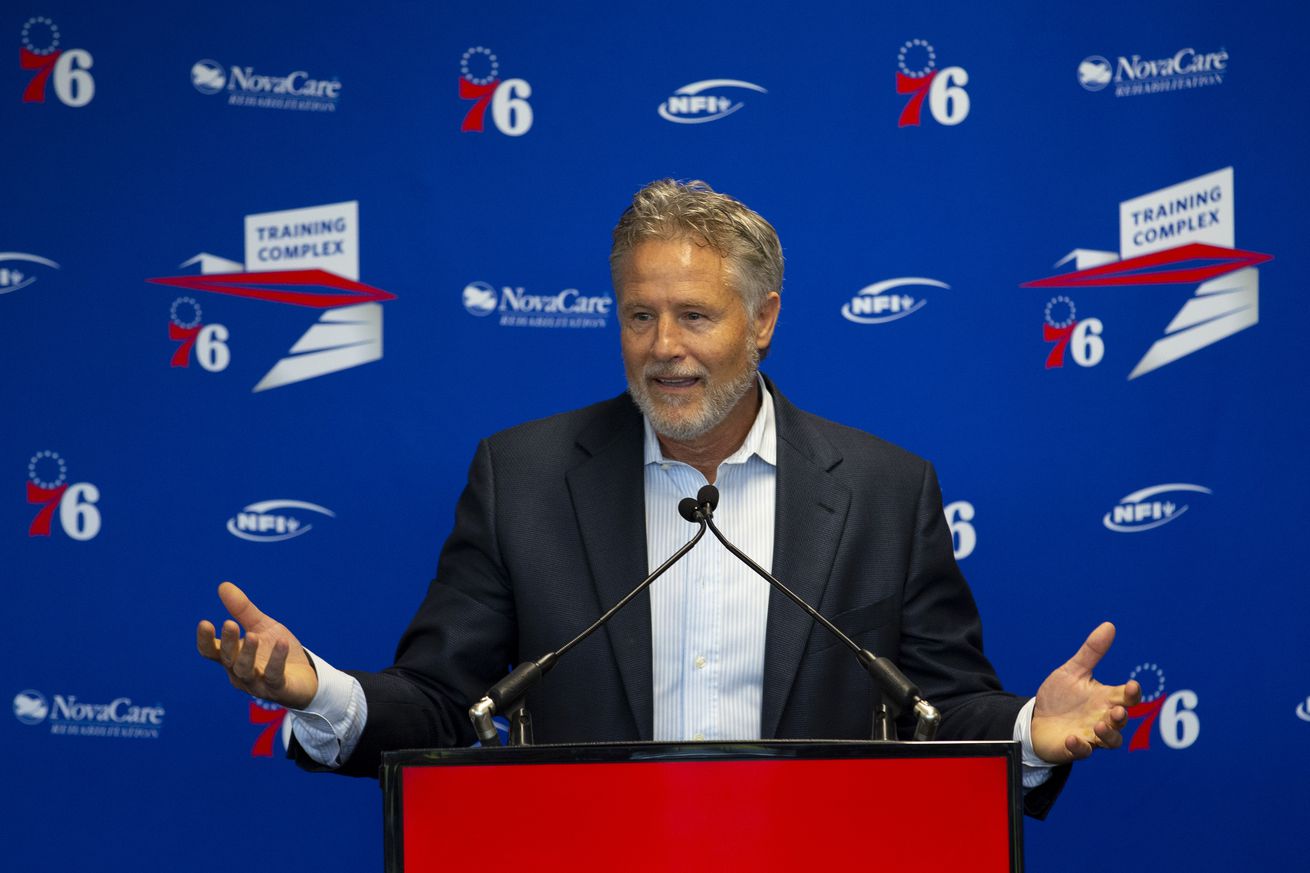 The season inches ever closer

As the seemingly-longest offseason in recorded history crawls along, we finally have a light at the end of tunnel. The Philadelphia 76ers announced their 2019 training camp schedule, which is mercifully a mere two weeks away.

The team has announced its 2019 training camp schedule:

All practices will be held at the 76ers Training Complex. pic.twitter.com/5Q4eDrwWko

We will finally have a chance to see how all the new pieces fit together, whether it’s Joel Embiid next to Al Horford, youngsters Zhaire Smith and Matisse Thybulle in new/expanded roles, or how Brett Brown envisions utilizing Josh Richardson. As Eastern Conference co-favorites, it’s no secret that the 2019-20 season is a huge campaign for the Sixers. I can’t wait to have some concrete things to examine on the court, as opposed to operating purely in the hypothetical.

The team also announced the details for this year’s Blue x White scrimmage. The free, ticketed event will take place on Saturday, October 5, at 1pm at 76ers Fieldhouse, the Delaware Blue Coats’ arena in Wilmington, Delaware.

The Sixers will hope for better luck than last year, when the scrimmage was “rained out” due to excessive condensation on the Palestra court. As someone who took the day off from work in order to drag my wife to a dive bar in University City and walk over for the scrimmage, only for it to be cancelled early in the evening, I can attest it was a frustrating experience for all parties. The recently-constructed Fieldhouse should provide a terrific venue for everyone in attendance.

In addition to providing fans with an up-close-and-personal look at the team, these scrimmages can also offer some valuable intel. At the scrimmage two years ago, we got our first look at how serious Brett Brown was about “Ben Simmons, point guard” and alarm bells about Markelle’s Fultz’s shooting form. Combining those two themes, I’m sure Ben Simmons’ shot will be under close scrutiny a couple weeks from now in Delaware.