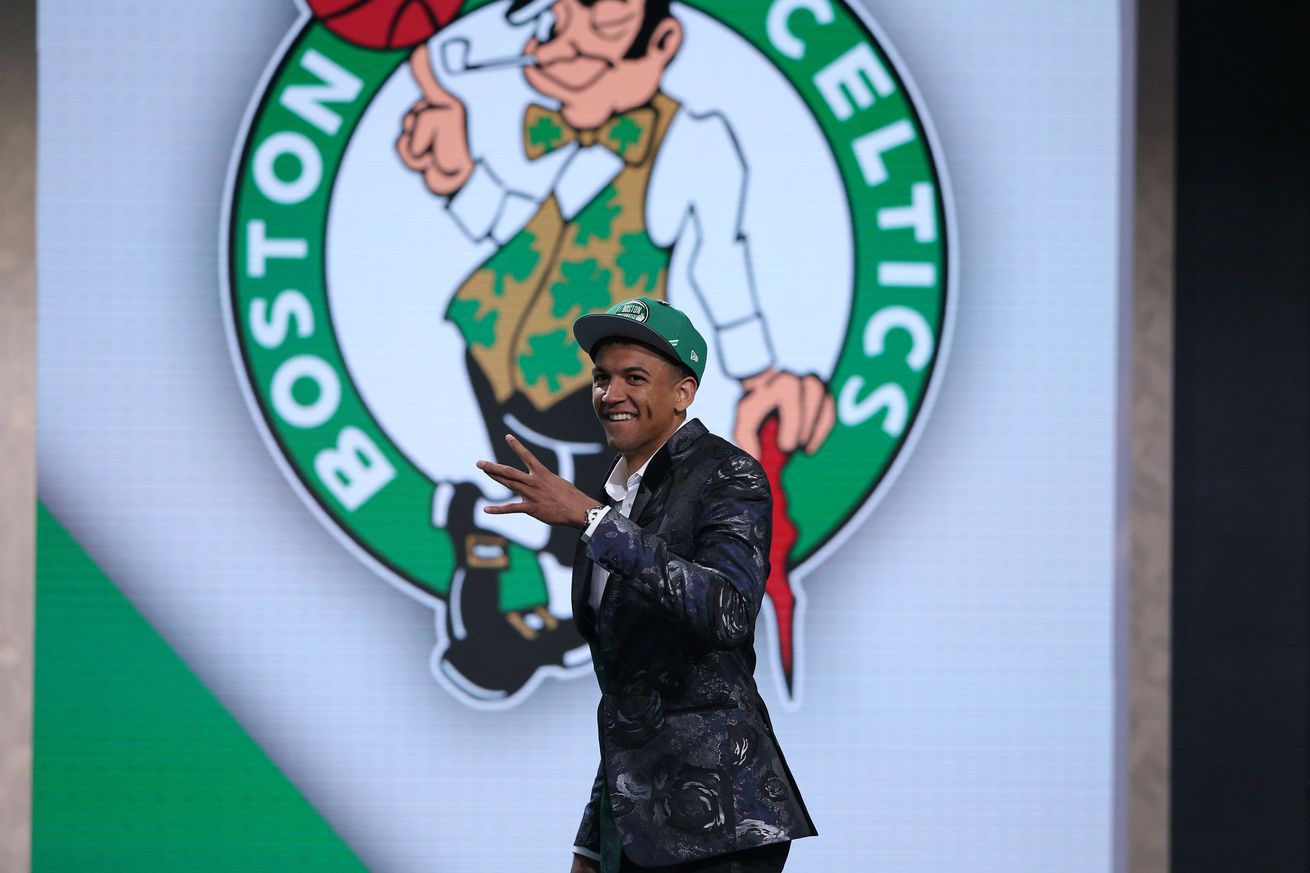 You know the rules. Sixers rookies? In trouble. According to Liberty Ballers alum and Senior Writer at The Athletic Derek Bodner, Matisse Thybulle may have “turned” an ankle recently. Now anyone who has played even pick-up level hoops knows that if you jump up and then land on your opponent’s foot, you can “roll” or “turn” your ankle and maybe this is what happened in a practice type of setting as reportedly revealed by Head Coach Brett Brown recently.

It’s generally not the end of the world. But for the Sixers in particular, (counter-intuitively) it’s a moment to pop a magnum bottle of Cristal!!!

A newly drafted rookie may have been injured but it’s (knock more wood than a Settlers of Catan expert could shake a stick at) a momentous triumph for Sixers fans! He may not need a red-shirt season!!! Granted, if a first-round selection on the Lakers or Knicks missed a season it would be national news for months if not years. But around these parts, it’s par for the course:

So creative……. Philly did this with like 4 straight first rounders. It’s really not some light years ahead strategy. https://t.co/MYb3eifn2m

Thybulle, the 20th pick in the draft was a player the Sixers loved enough to trade up for. Hopefully the defensive specialist doesn’t miss the season which is a month away:

Anyone who says they can solve a Rubix Cube is either a liar or a sociopath. Those things are impossible

Sorry, my mistake I embedded the wrong tweet by one of our top analysts:

The Sixers play a regular season NBA game in one month

Now, Google.com says that it takes 4-6 weeks to heal from this injury, if indeed this is the case:

As you know, Markelle Fultz had to be helped off of a summer-league court with an ankle roll back in 2017. He was feeling much better just a few weeks later. Although, it was around this time his jumper deteriorated.

If this is the (again knock lots of wood) result of a minor injury, it’s reason to rejoice. Here is what is thus far, most important: