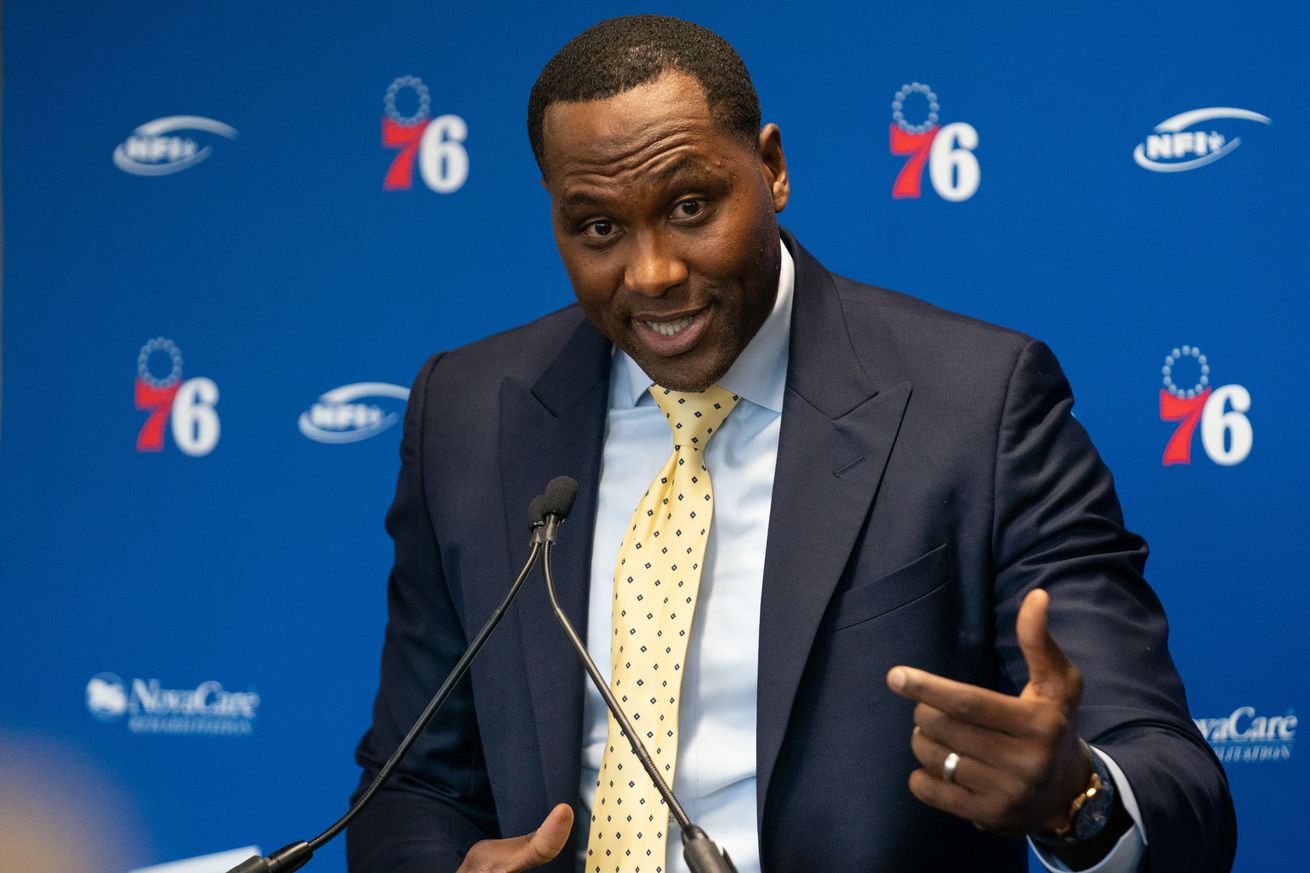 Earlier this summer, Sixers general manager Elton Brand said, “I need every dollar that I can get,” referring to the team’s decision-making behind draft-night trades sending out second-round picks. While he was directly referencing Philadelphia’s need to have space this summer to do things like fit incoming free agent Al Horford under the cap, Brand might as well have been referring to the Sixers’ thoughts towards the league’s luxury tax going forward.

We know the Sixers have future tax payments on their mind, due to the contract structures for Al Horford (deescalating) and Tobias Harris (starting at max salary with smaller raises). However, the latest salary cap projections released by the league might further complicate the team’s plans.

As Haley O’Shaughnessy noted in her piece yesterday for the Ringer, the Sixers could be one of the teams most impacted by the new figures:

Last September, the salary cap for the 2020-21 season was projected to be $118 million with a $143 million luxury tax threshold—so the latest numbers represent a $2 million decrease in projected space. (The 2021-22 figure remains the same.) That downward shift makes planning difficult for front offices, especially when the shrinking projection is for a season coming so soon. Teams sign players with those estimations in mind, and that change has increased pressure on those teams already capped out for the 2020-21 season. The Sixers, Rockets, and Warriors, for example, are all above $143 million for 2020-21.

While $2 million may seem like a splash in the bucket for a $141 or $143 million total, that difference could be significant for a Sixers team that needs every dollar. Let’s take a look at the cap sheet for 2020-21, per EarlyBirdRights.com:

As you can see, Philadelphia is already over the luxury tax total with just the nine guaranteed contracts; that total does not include the possibility of Ben Simmons’ salary being even higher if he meets qualifying triggers in his contract, and also assumes James Ennis declines his player option for a larger deal elsewhere. The team will also have to utilize at least minimum cap holds for the remaining roster spots. At a luxury tax figure of $141 million, the Sixers will be a tax team next year. You can practically set it in stone.

However, the Sixers were likely hoping to maneuver to remain under the apron, allowing them to retain additional exceptions, the ability to sign-and-trade, etc. According to Jeff Siegel of EarlyBirdRights, the apron next year will be $147,499,000 following this salary cap adjustment. The possibility of staying under the apron in 2020-21 has now gone from difficult to near-impossible for the Sixers.

Long story short, Philadelphia’s front office can not be happy about the numbers released by the league earlier this week. While the Sixers have a present as bright as any team in the league, their ability to maintain a competitive roster around the increasingly-expensive core just became more difficult going forward. Hopefully, Elton Brand and company are up to the challenge.